What is a Mobile Application?

The majority of Millenials and Gen Z folks live their lives as if their mobile phones were permanently attached to their hands. Texting is the primary way of communication among the world’s population nowadays. Even though the Internet makes the world go round lately, mobile devices have a particularly significant part in our daily lives.
Mobile applications make our smartphones so useful.

What does the term mobile app stand for? These apps represent a software program designed to run on mobile computing devices, which include smartphones and tablets.

The online market is filled with countless mobile applications that provide users with all sorts of insights, services, or entertainment sources. However, there are three main categories of mobile apps:

Some mobile apps are quite simple, and only port PC-based applications to a mobile device. Other apps are more complex and robust. They require a sophisticated approach and specific development tools, processes, and techniques to match a particular mobile environment.

There’s an unspoken rivalry between Android and iOS users and aficionados. Both parties are entirely sure they’ve made the right choice once they picked their side and chose a platform to utilize. This time, we won’t be discussing this topic (although we most certainly will in the future). 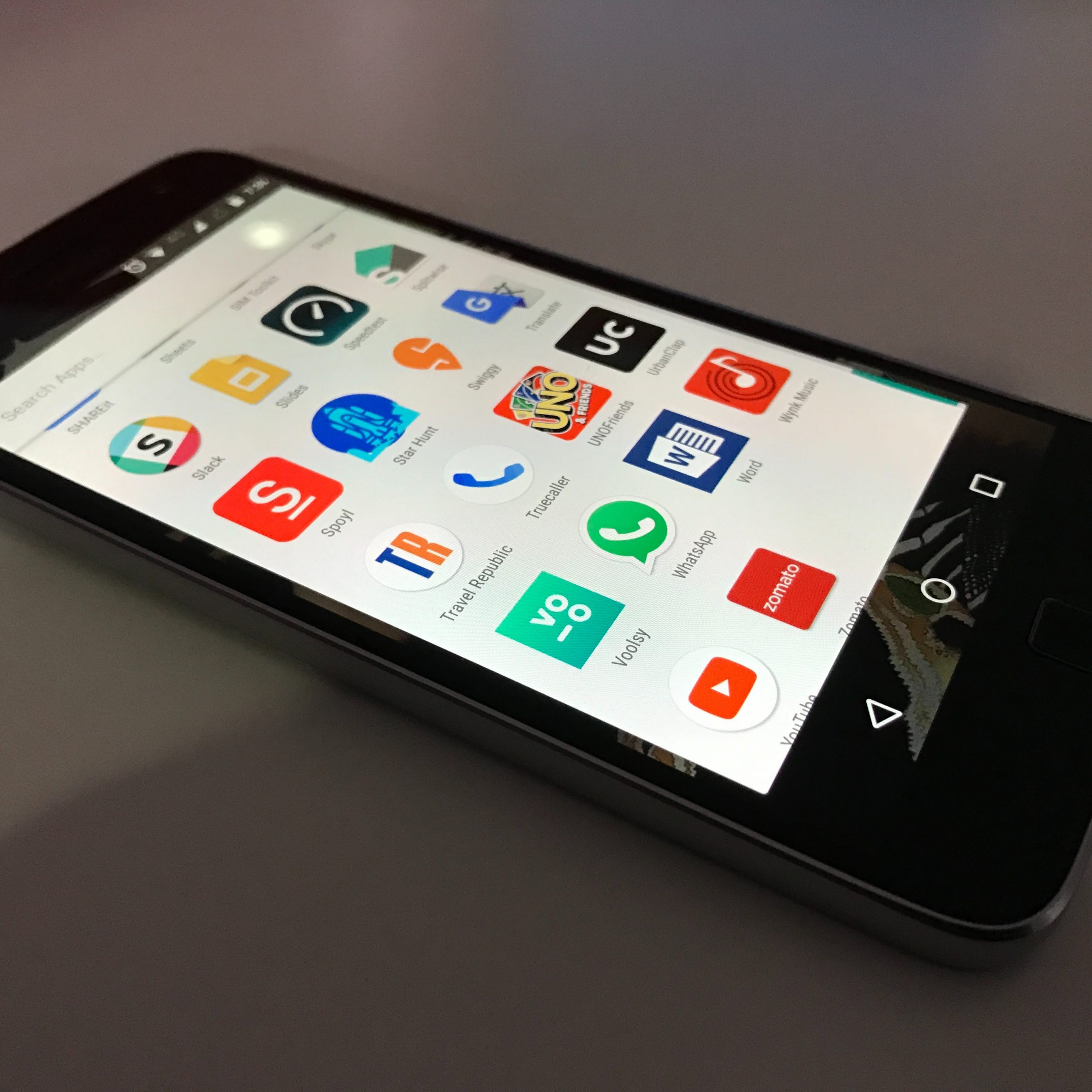 So, what is an Android app? The definition is very uncomplicated. It is a software application running on the Android platform. Most Android apps are uploaded and published on the Android Market, which contains both free and priced apps.

As for Android Developers, the majority is using Java to write these apps. This comes as no surprise, having in mind that Java has been one of the most popular programming languages for two decades now. And its popularity is partially based on its wide range of purposes.

Even though Java is the official language of Android development, Kotlin is becoming more and more prominent among Android Developers. Android Studio has excellent support for Kotlin, and developers state that Kotlin is more concise than Java. It was developed to interoperate fully with Java, which makes the parallel usage of both technologies trouble-free and efficient.

In addition to these programming languages, we should acknowledge some other skills and tools Android Developers need. Their expertise should include:

The most popular Android Apps

As we all know, the year 2020. isn’t actually going to be remembered for its kindness towards humankind. However, the global crises and the necessity to preserve our health made the online world blossom. From e-commerce to communication and management tools – we’ve been living la vida online for months. So, which apps were the most popular among Android users in 2020.?

WhatsApp isn’t solely an Android app, but it’s certainly the most frequently downloaded application in the past 7 months – according to every statistic and every survey out there. This isn’t a puzzling fact, considering how handy it came during the quarantine.

WhatsApp Messenger is a cross-platform mobile messaging app that can be downloaded for free, and it can also be used free of charge (permanently and without limitations) if the user has a WiFi connection. WhatsApp is used by Android, iPhone, BlackBerry, Windows Phone, and Nokia. If we rely on the gathered data, there are over 2 billion WhatsApp users in 180 countries, 68.1 million of which are located in the United States.

WhatsApp has made everyone approachable & it undoubtedly contributed to simplified and cost-effective communication. It made the era of social distancing feel less… Well, less distant. With over 65 billion text messages being sent through this platform daily, it’s impossible not to mention it as the most popular app we’ve come across.

Slack is one of the most popular business apps. It is mainly used for team collaboration & communication. Slack is a legitimate choice and an efficient solution for internal cooperation and exchanging information because it works equally well for large enterprises and small businesses. It allows its users to create categories and arrange conversations by topics, projects, groups, or other parameters, and to customize sidebars.

It also encourages its users to customize their notification preferences daily. All users can avoid interruptions by pausing their chat rooms and alerts with Do Not Disturb down to the day.

Slack now continuously improves iOS and Android experience. Their development team has enhanced the entire mobile experience since they have recognized its significance and potential. They have added “shortcuts” as a vital new feature, which helps mobile users get the most of Slack. Also, the Call Button was moved into the DM and group DMs interface.

Even though Slack has fewer mobile users than some other communication platforms, it’s certainly a note-worthy tool. And it’s time is yet to come.

This one goes out to Gen Z, celebrities, and snoopy Millenials who like to judge the latest trends (as if they didn’t go through an emo phase back in the days). This is an iOS and Android app used for creating and sharing short videos. TikTok is taking the internet by storm, and it now has over 800 millions of active users. This classifies TikTok as the 9th most popular social network site.

In February 2019, TikTok reached a billion downloads, and it only took eight more months for this app to obtain another half a billion. It is available around the globe through the App Store or Google Play stores. TikTok was originally launched as Douyin in September 2016, in China. They still use the same software but maintain separate networks to yield with Chinese policies and restraints.

It’s not possible to fail to mention Instagram. Instagram is a photo-focused and video sharing social network, designed to primarily celebrate beautiful and artistic content. The iOS release took place in October 2010, while Android users got to enjoy this platform in April 2012. Pretty pictures of cute kittens, expensive foods, and long tanned legs with a blurred beach in the background aside – Instagram has become an important marketing platform. Even though Instagram is heavily-filtered, we all find it irresistible and addictive. Not unlike TikTok.

In June 2013, Instagram had 130 million monthly active users, and it has grown ten times during the next five years.

Fun fact provided by HubSpot research – the latest statistics show us that an average Instagram post contains up to 10.7 hashtags.

The information from June 2018 suggests that Facebook users’ spent an average of 58 minutes per day on this platform. Instagram users were spending 53 minutes per day consuming their content. These numbers went up in favor of Instagram. Stats don’t lie, Instagram is hugely favored among both Android and iOS users.

Remote work has become more than a benefit some companies were willing to offer. The majority of experts dedicated to web or software development, digital and social media marketers, UX/UI and graphic designers, sales professionals, and many others were able to stay safe and perform their daily tasks from their homes successfully. Their productivity and the positive outcome they have strived to obtain were boosted due to the usage of numerous digital tools and ../assets. Zoom was one of them. It is a cloud-based video conferencing service that enables many teams to stay connected and collaborate with ease.

Zoom was the second most installed non-game app worldwide during the past months. It has reached nearly 94.6 million installs, which represents a 43x increase from May 2019.

The inevitability of mobile apps

As we scroll down through the Play Store, we can’t help but check out some of the free sources of knowledge or fun. We’re clicking on the apps that help us purchase supplies or reach out to other types of service providers.

The list we created above contains some of the most frequently used and downloaded apps for mobile devices. There’s much more to it, and we’ll make sure to cover the ground more thoroughly in another article. Which apps do you use the most?